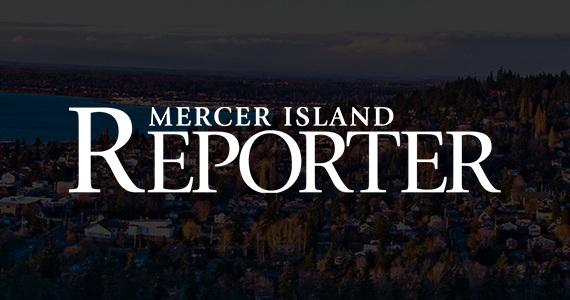 The Mercer Island High School baseball team made the 3A KingCo playoffs in 2006, not as reported in the May 14 issue of the Reporter.

At the beginning of April, the Mercer Island boys soccer team fell to fifth place in 3A KingCo and were in danger of heading out of the postseason playoff picture all together. The team will not play in the KingCo playoffs this season but will bypass them instead.

The good news/bad news quotient for the Seattle Mariners was somewhat parallel to the Pacific Northwest climate going into the recent weekend’s three-game road series with the division-leading Los Angeles Angels. Yes, it was late April and mid-spring in Greater Seattle; yes, the forecast mentioned snow.

Former Mercer Island High School golf coach and middle school teacher Gary Adrian touched numerous young lives on the Island for more than a decade and a half. His passing in September 2006 brought many of his former students and athletes back together to say goodbye. Many more of his family, friends and pupils will gather on July 14 at the Fairwood Golf and Country Club in Renton for the first Gary Adrian Memorial Golf Tournament.

For starters, the Mariners have them. That much was apparent during the brief first home stand of the 2008 Seattle Mariners, management of which bet millions that a beefed up starting-pitching corps would be all the team needs to seize the American West Division title from the rival Los Angeles Angels. But for a ninth-inning home run given up by all-star reliever J.J. Putz (now on the disabled list with a minor injury) during the second of three with the Texas Rangers, the 2008 M’s would have left home for a week at 3-0. As is, the 2-1 mark kept up with the pitching-depleted Angels in a race that may proceed well into September.